It is with great sadness and mourning hearts that we must cancel the remaining shows for Disney’s High School Musical. Please read the details below to find out how you can help the surviving family members. It is with the heaviest of hearts that we announce the early closing of High School Musical. As many have heard on the news, there was a fatal crash in Peterborough on Tuesday night that claimed the lives of 3 of our cast members and left one fighting for her life at Sick Kids Hospital.

DONATE VIA GOFUND ME HERE

Our thoughts and prayers are with all who knew them.

The Queensville Players community theatre family has been absolutely gutted by this devastating news. We appreciate your understanding and support as we navigate through this tragedy.

The Stephen Leacock Theatre will be contacting those who have purchased tickets to make arrangements for refunds. 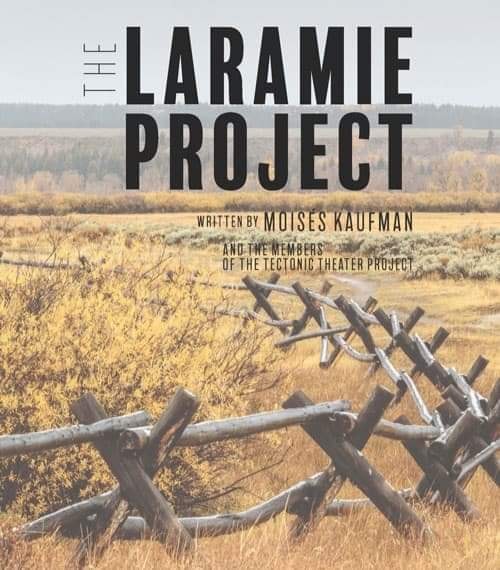 The Laramie Project begins as various members of the Laramie community praise the town of Laramie, Wyoming, speaking glowingly about town’s close-knit community and expounding on its natural beauty. After the residents of Laramie introduce their town, members of Tectonic Theater Project describe how the theater company’s leader, Moisés Kaufman, asked them to join him in Laramie, Wyoming to research a play about the murder of Matthew Shepard, an openly gay university student in Laramie. Some theater company members were initially hesitant, worrying both about their own safety and the ethics of representing a real community on stage. After some thought and convincing, though, they did eventually agree to participate.

In Laramie, the company meets first with Rebecca Hilliker, the head of the theater department at the University of Wyoming. Rebecca connects them with people to interview, and the company uses fragments from these interviews (conducted with many people connected to Matthew Shepard) to give the audience a sense of who Matthew was according to the people who knew and loved him. Characters like Romaine Patterson describe Matthew’s “mega-watt” smile, while limousine driver Doc O’Connor talks about Matthew’s straight-forwardness regarding his sexuality.

Sign up for our newsletter and always be in the loop on our events, shows and audition notices!